Posted by Nation Builder Admin on

Science-on-Hudson: The Neutrino: A Particle With Identity Problems 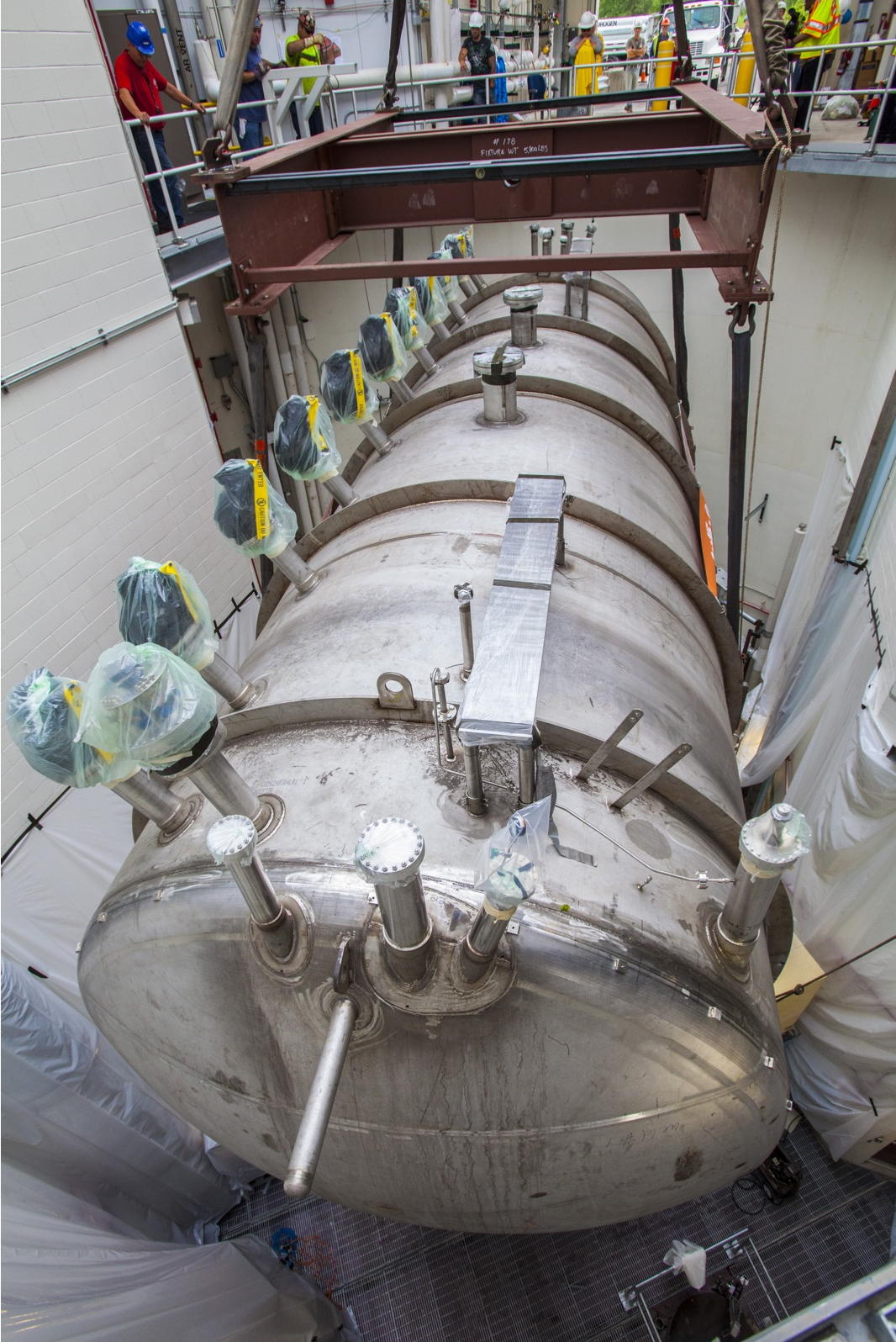 The lectures are free. Register here. These talks are popular and space is limited, so we cannot accommodate anyone who does not register in advance.

We are continuously bathed in a sea of neutrinos coming from sources such as the sun, cosmic rays and neutrinos left over from the Big Bang! And yet, we are still uncovering more of their unusual properties.

The neutrino was postulated by Pauli in 1930 in order to solve a non-conservation of energy crisis in radioactive decays. However it was only identified 26 years later following the advent of nuclear reactors with their intense neutrino flux. Eventually it was discovered that neutrinos come in three types or flavors. Puzzles related to neutrinos produced in the sun and in cosmic ray interactions were solved by discovering that a neutrino of one flavor could change into a neutrino of a different flavor. This so-called oscillation implied that neutrinos have a non-zero mass. The 2015 Nobel Prize in Physics was awarded to Takaaki Kajita and Arthur B. McDonald "for the discovery of neutrino oscillations, which shows that neutrinos have mass". As if this was not enough, several experiments now have hints of the existence of even more neutrinos that would have even more unusual properties.

The experiments that led to these discoveries and those in the planning stage to complete our understanding of neutrino masses and oscillations will be described.

Welcome to our public lecture series, held at 7PM every second Thursday of the month during the school year. Our own Columbia University physicists and scientists will present an overview of the international and local experiments that our world-renowned research teams are working on: Big bang cosmology, dark matter, neutrino physics, particle colliders, biophysics, astrophysics; we’ll cover them all!

Everyone is welcome. These talks are intended for a general audience. Lectures last approximately 60 minutes with time afterwards for questions/answers and discussions.

Refreshments will be served prior to each event.

The lectures are free. Registration is required. These talks are popular and space is limited, so we cannot accommodate anyone who does not register in advance.

If you would like to support our efforts, a tax-deductible donation can be made below. Any support would be greatly appreciated.

Invite your friends to join you